Close Menu
We have recently added Walsall Wheelbarrows to our website. Please note, they are only available to purchase via click and collect from our store

Steeped in history, the brand name Footprint has become universally known to be "proper British" (as the Jewitt family would say) hand tool manufacturers.

Catering for Trades and DIY alike, line pins and chisels are still forged in Sheffield the Richard forging ahead (excuse the pun) with the most modern of processes.

1875 : Invention of the “Footprint” wrench by a Sheffield grinder.

1889 : Thomas R Ellin registers a number of designs of products and patents some of them, in particular the Footprint wrench and Footprint adjustable spanners.

1900 : The new “Footprint Works” is opened in Hollis Croft and remains the company’s home for the next 110 years.

1905 : Howard F Hudson is appointed agent for Australia and sets off around the “bush” with a packhorse train of samples and merchandise from Footprint and other Sheffield companies.

1939 : Thomas R Ellin (Footprint Works) Limited is one of the main suppliers of screwdrivers and pipe wrenches to the British and Commonwealth War Department.

1944 : Alfred Ridge (predecessor of Footprint) supplies mine detectors for the D Day landings.

1968 : All the companies owned by the Jewitt family are merged into one and the name is changed to Footprint Tools Limited, trading under the brand “Footprint”.

1969 :  The Footprint Line pin is launched in its present fully plated finish. The Footprint line pin is viewed as the market leader and to this day many competitors try to copy our product.

1974 : Hand drills with a Jacob’s key tightening chuck are introduced. This concept was eventually adopted by many hand drill manufacturers around the world.

1982 : Special augers (between 24” and 48” long twisted section) are supplied to enable the lifting of The Mary Rose, flag ship of HM King Henry VIII’s fleet.

1988 : Moulded plastic hand guard for the cold chisels and bolsters is introduced.This was the first of its type in the UK and, as you will see in any tool shop, the idea has been copied.

1997 : A new design for the protective plastic hand guard on Footprint cold chisels and bolsters is introduced. It proves to be very popular with builders due to its greater comfort and strength.

2006 : Footprint buys the machinery, stock and order book for Whitehouse, the Midlands based Hammer Manufacturer.

2008 : Footprint sells the premises in Hollis Croft and acquires new ones in Owlerton, Sheffield known as Admiral Works, completing the move in 2009.

2009 : Footprint undertakes a major restructuring due to the global economic crisis. Following the restructure and rationalisation, work starts to re-build the business under the name Footprint Sheffield Limited, the successor to a long tradition of manufacturing quality tools in Sheffield.

Today : Footprint continues to make the best quality hand tools offering value for money and reliability for our customers. We have the legacy of two hundred and fifty years of manufacturing experience which demonstrates that when we develop a product, it sets the benchmark in the industry. 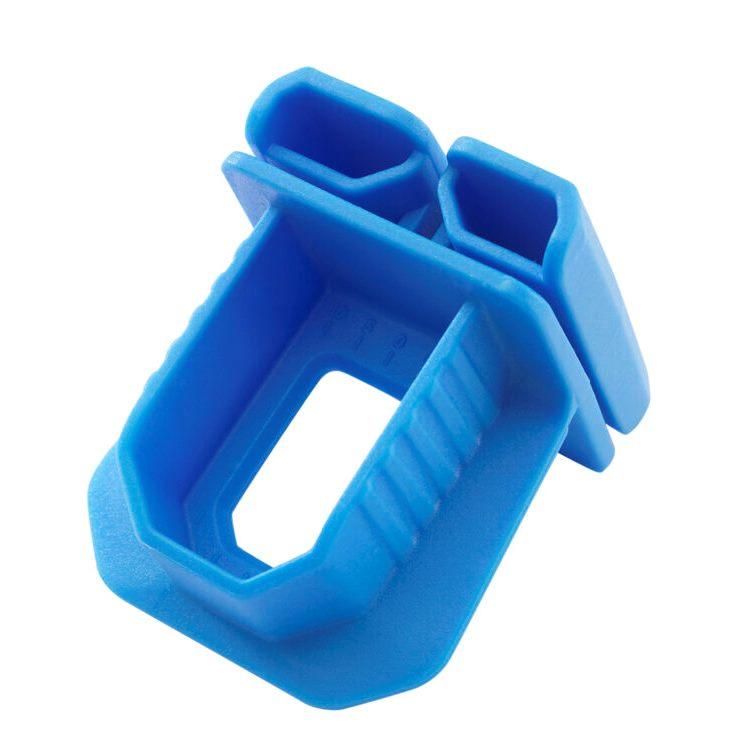 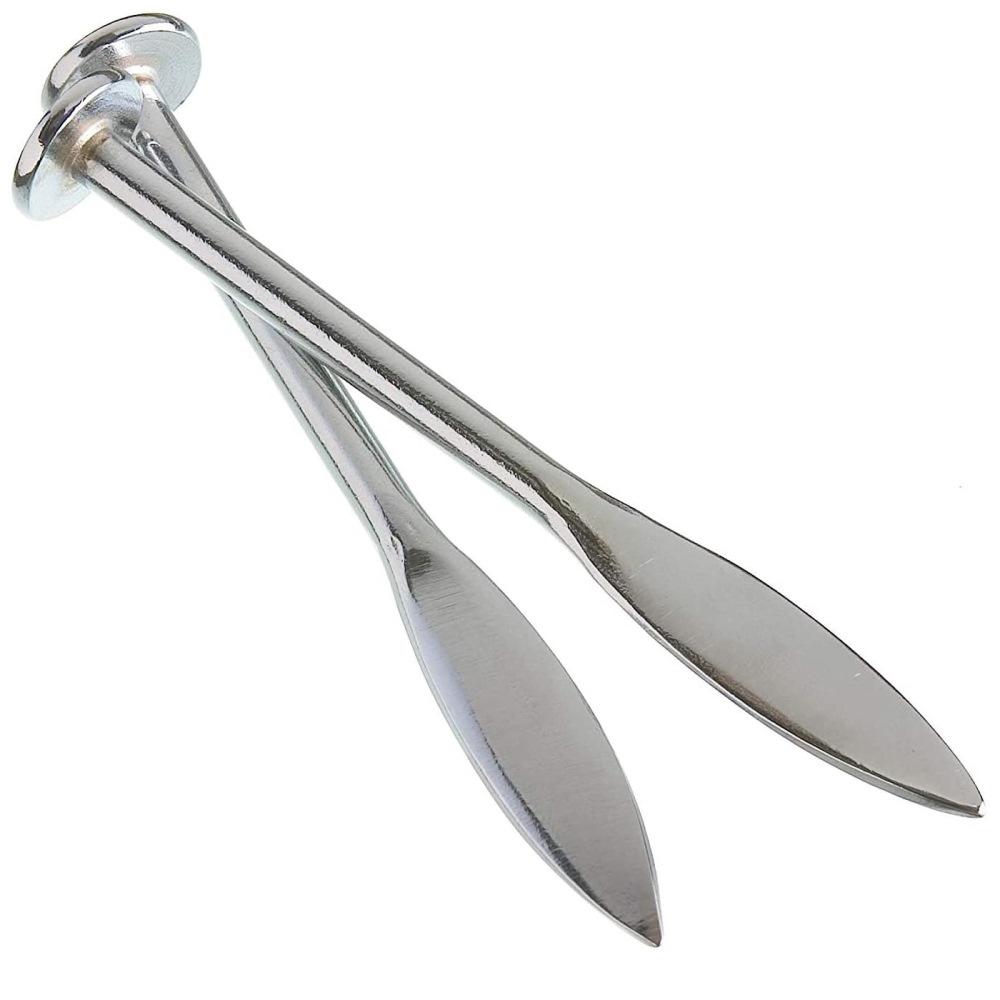 Footprint 620 Line Pins. When builders think of line pins they think of Footprint line pins, or a “pair of footies”. Many people have tried to copy ou...
In stock
£7.00
Quick Peak
Add to wishlist
X
This website uses cookies to ensure that you get the best experience on our website. Read our privacy policy.
I accept