A safety hard hat is a type of helmet predominantly used in workplace environments such as industrial or construction sites to protect the head from injury due to falling objects, impact with other objects and general debris.
Suspension bands inside the helmet spread the helmet's weight and the force of any impact over the top of the head. A suspension band also provides space of approximately 30mm between the shell of the helmet and the wearer's head, so that if an object strikes the shell, the impact is less likely to be transmitted directly to the skull. Some helmet shells also have a mid-line reinforcement ridge to improve impact resistance.
A bump cap on the other hand, is a lightweight cap offering only front protection and are worn where there is a possibility of scraping or bumping one's head on equipment or structure projections.
Bump caps are not sufficient to absorb large impacts and should only be worn with site or application clarification.

Safety hard hats are available in a plethora of colours, very much to the individuals choice. But in January 2017, Build UK, who represents some of the UK's biggest contractors and trade associations, has mandated hard hat colour codes.
Excepting Network Rail workers, whose sites only permit white and blue safety helmets, all other construction sites - new and existing - will be expected to change their helmet colours according to the wearer's site role.
The colour coding system was released April 2016, and is designed to identify workers by their safety qualifications. Each different colour hard hat has a different meaning, and it's important we take note.
The system is intended to reduce on-site dangers by making it easier to note the experience and expertise of each person on a construction site. Those trained in first aid, and fire marshals will wear stickers on their helmets for easy identification. 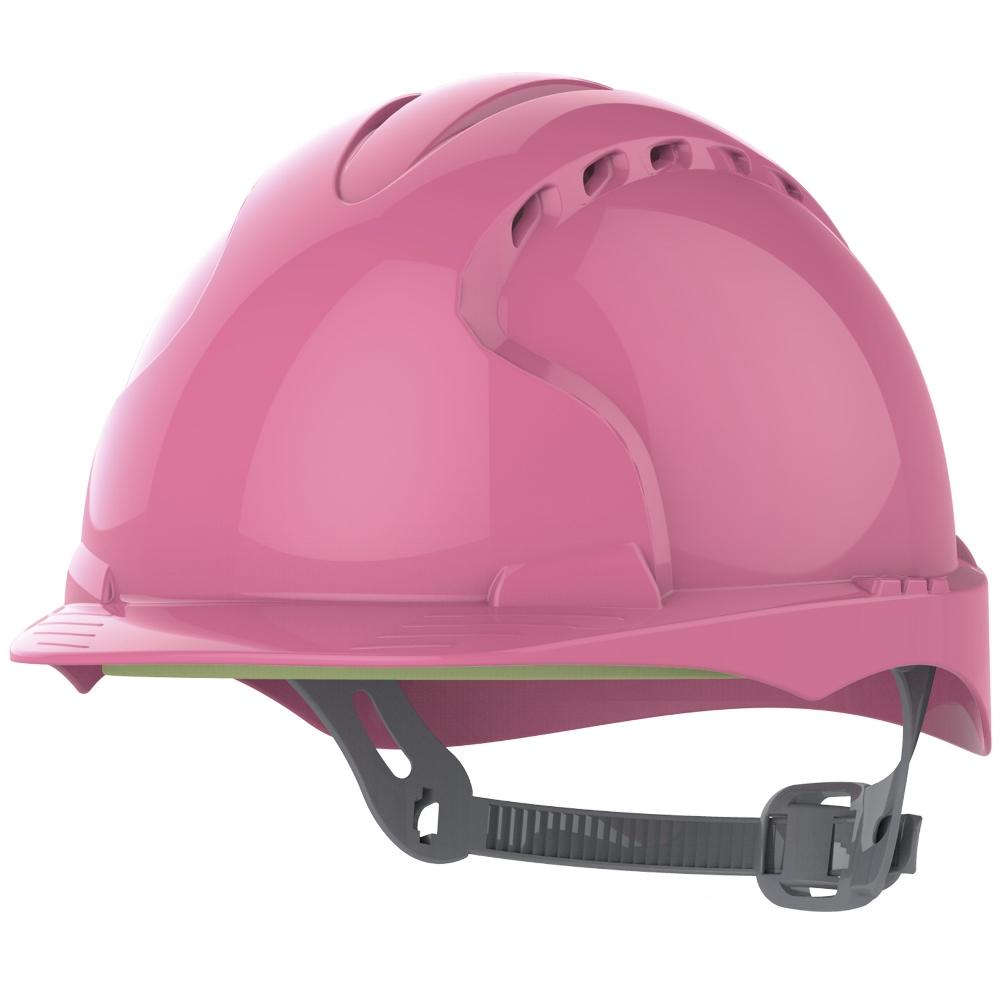 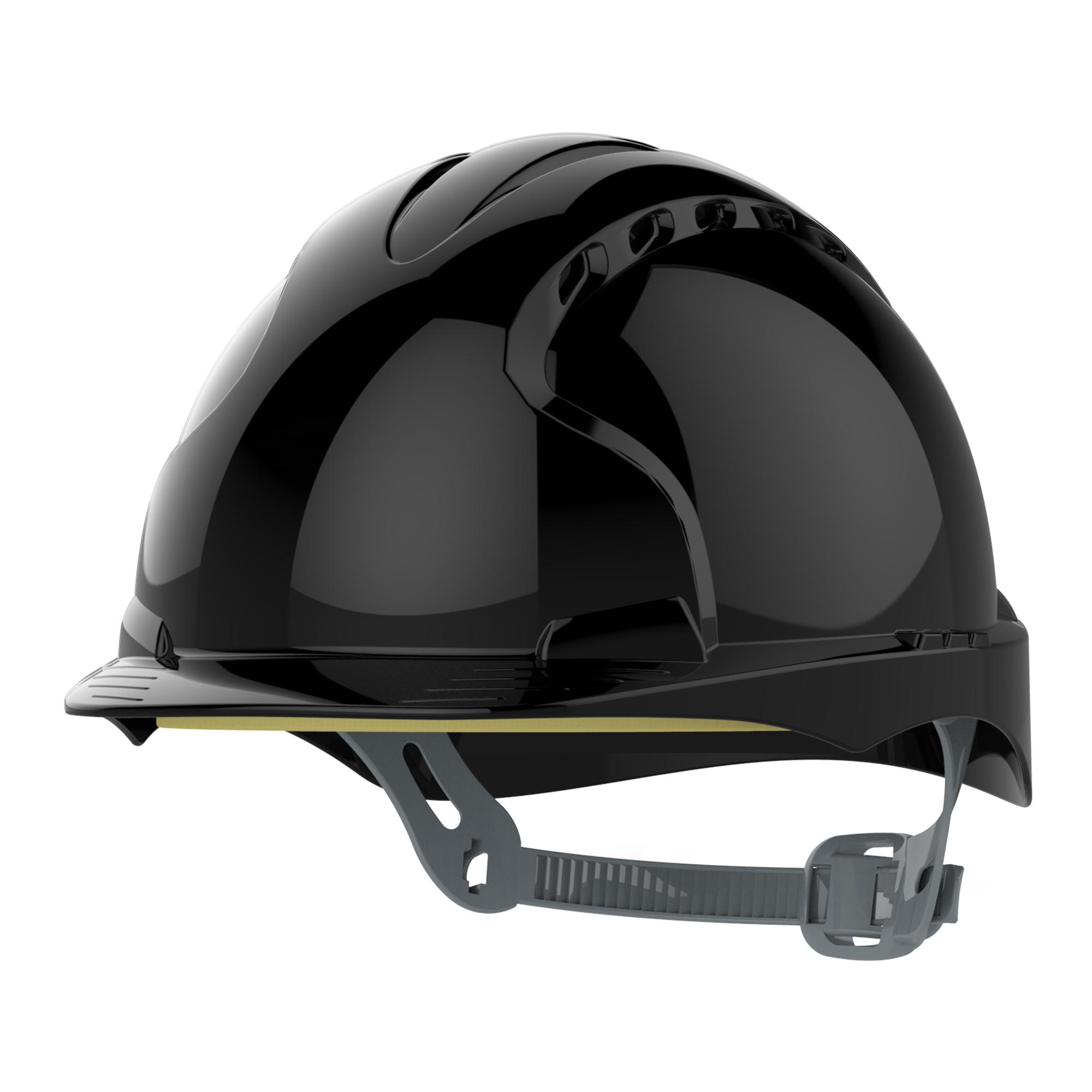 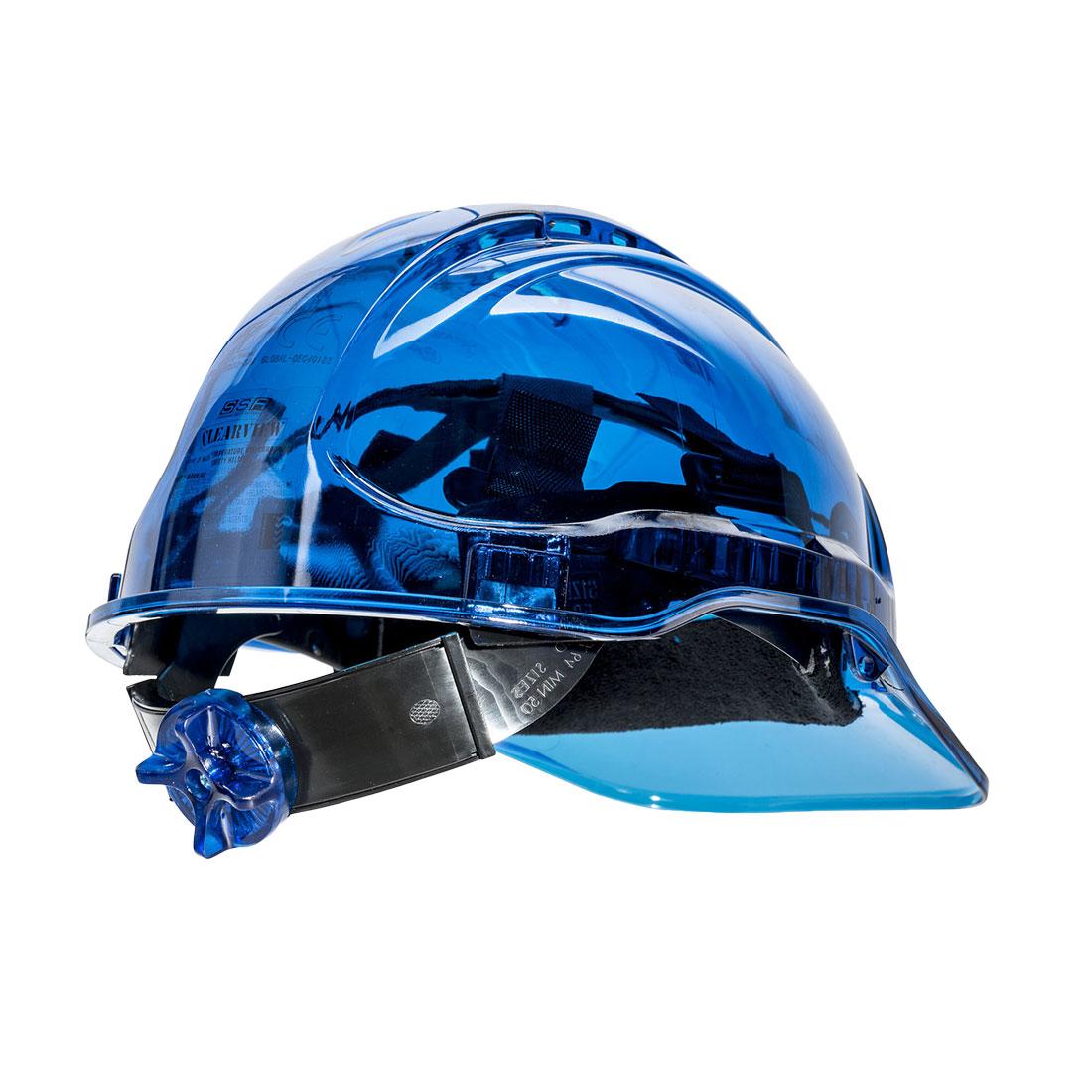 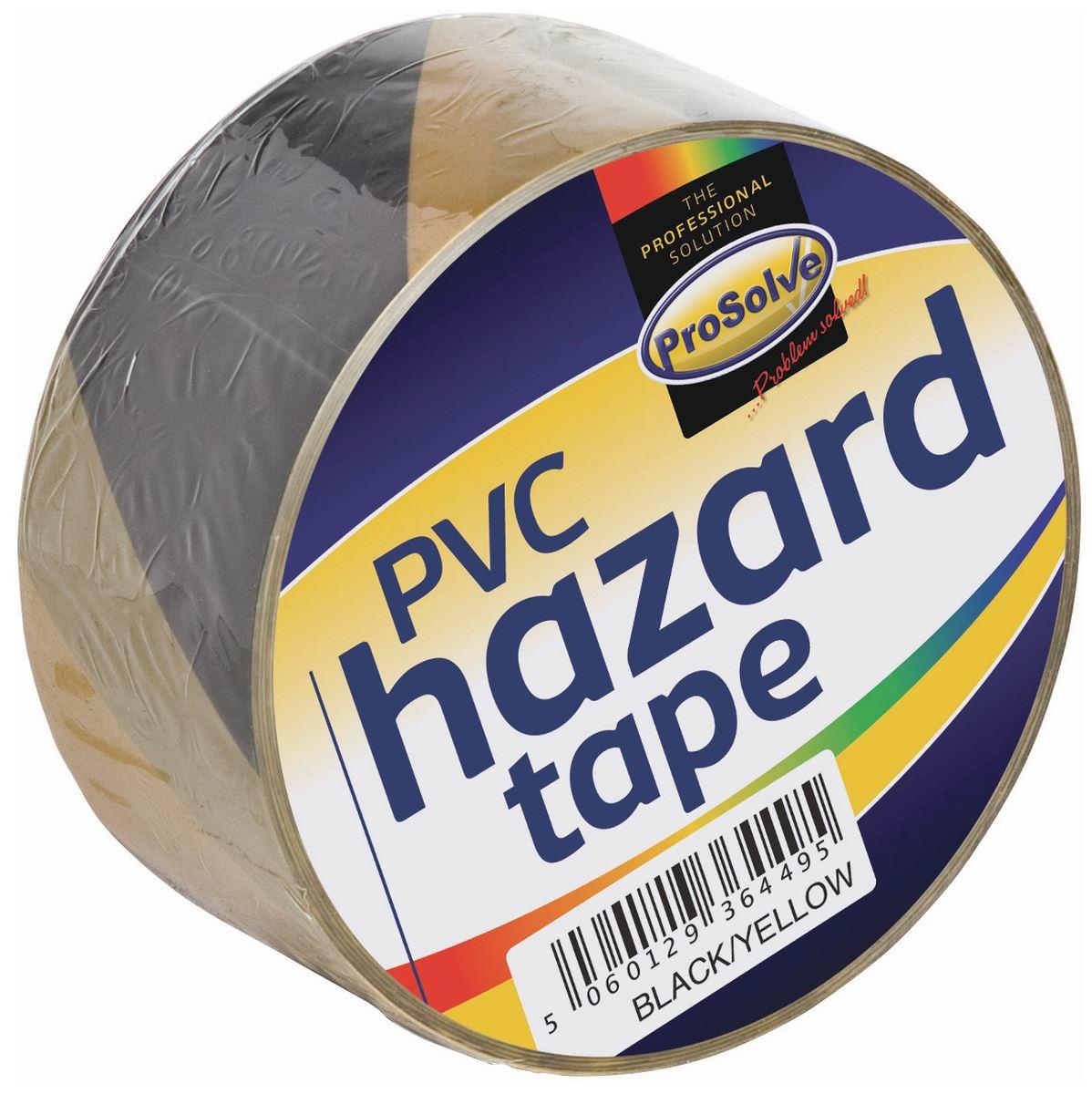 Our Hazard Warning Tape is a hi-tack and durable self-adhesive PVC warning tape for floor and hazard marking.Suitable for application on most dry, smo...
In stock
£4.00
Quick Peak
Add to wishlist
X
This website uses cookies to ensure that you get the best experience on our website. Read our privacy policy.
I accept