Hard Yakka is derived from an ancient Aboriginal word which means work and toil. Today however, Hard Yakka means quality and reliability and that's why we are the hardest working, most respected work wear brand in Australia.

There's no compromise with Hard Yakka, in fact nothing compares to Hard Yakka. Since 1930, our expertise and sheer hard work has given the trades people of Australia what they need to perform at their best and comfort of knowing they chose the best. So, if you want tried and tested, world class apparel that won't let you down, choose the clothing that has been nearly 100 years in the making.

Back in the 1930’s when David K. Laidlaw founded a small clothing company in his parents' house in Melbourne, Victoria, he had high hopes for its success. After consulting with Jim Cushen, an independent advertising agent, he named the company Yakka, a word derived from the Aboriginal word for work. It’s a word that David took to heart and before long Hard Yakka was born.

With the focus ﬁrmly on producing workwear that excelled and led the way in every area, it wasn't long before a new plant was added to the manufacturing list. Originally an old army hall, it was converted to manufacture Nicks (children’s shorts with a bib top) and boxer shorts.

By the 1960s the Hard Yakka brand had become a name synonymous with quality, toughness and durability. Hard work and a constant desire to improve and evolve the product quickly translated into an increase in demand and the need for a new manufacturing plant. Built on six acres of land the plant became the new headquarters of Yakka Pty Ltd.

Already an integral part of the fabric of Australia, in the 1970s Hard Yakka cemented its position as an Aussie icon with the launch of the famous "Railway" commercial featuring the Hard Yakka chant written by Mike Brady.

Of course when your name is Hard Yakka, you never stop to have a rest, and by the 1980s the company had expanded its operations over the Tasman and introduced the iconic Aussie brand to the New Zealand market.

By the mid 1980s it had also introduced the famous "Haulpac" commercial, an advertisement that was to become as iconic as the company itself.

Even with its overwhelming successes, the company stayed true to the spirit of its founding father and continued to look for new and better ways to do things. In the early 1990s a desire to match its workwear with equally impressive footwear saw the company introduce a range of Hard Yakka safety and non-safety footwear. Needless to say, the footwear kicked big goals.

Since the year 2000 Hard Yakka has continued to grow and innovate in the workwear category. Yakka has introduced several lines including Hard Yakka Koolgear and Hard Yakka Legends.

More recently, Yakka has also introduced two more innovative lines. The first, Hard Yakka Xtreme, is designed to provide maximum safety and comfort for those who work in extreme conditions and features many technological advances. The second, Hard Yakka for Women, is a unique range of clothes with a feminine style and flattering fit that has been designed to multitask.

So what will Hard Yakka come up with next? One thing is for sure, you won’t have to wait long to ﬁnd out. From its humble beginnings in the back of a house in Melbourne, to the most recognised workwear brand in the country and one of the largest clothing suppliers in the Southern Hemisphere, the Hard Yakka story continues. 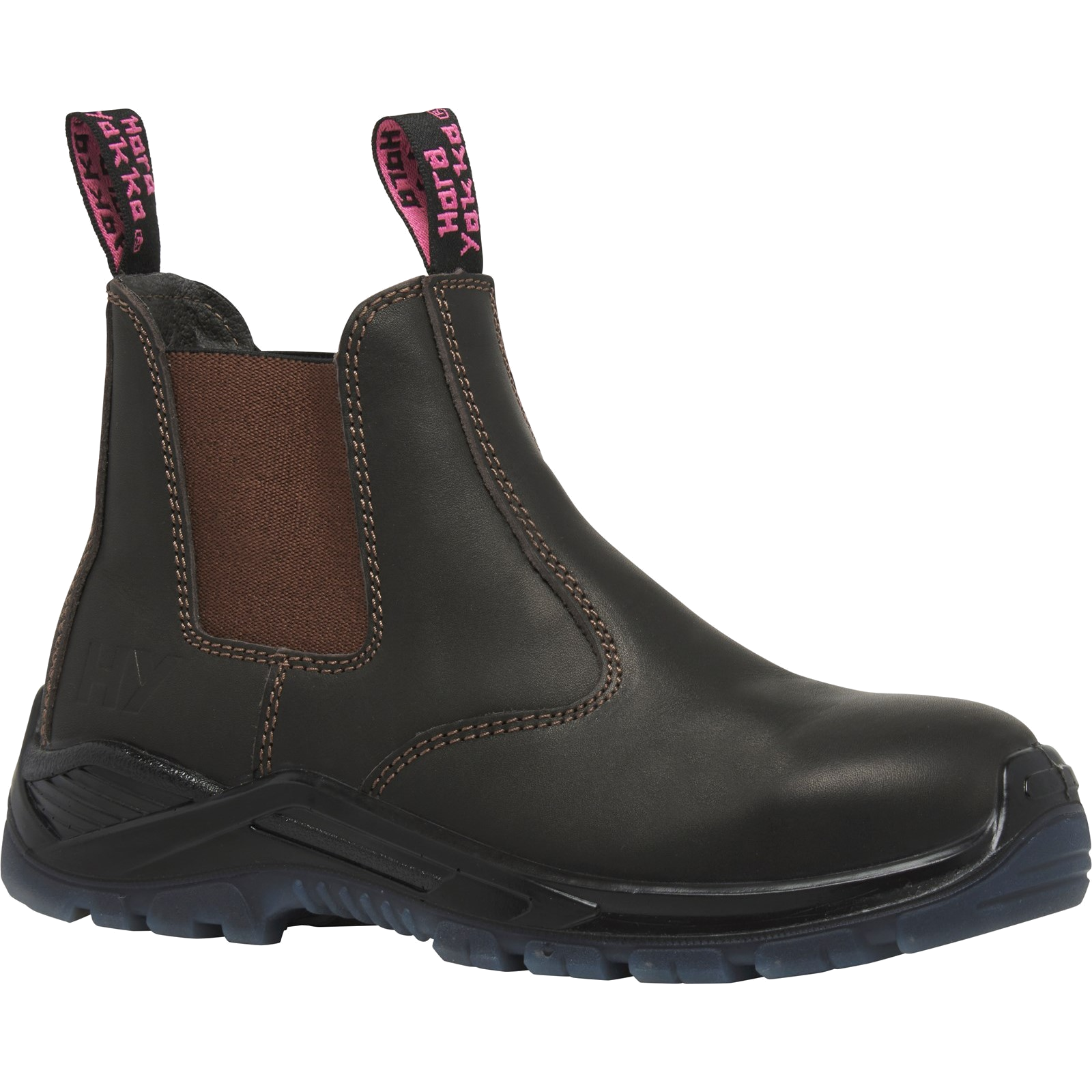 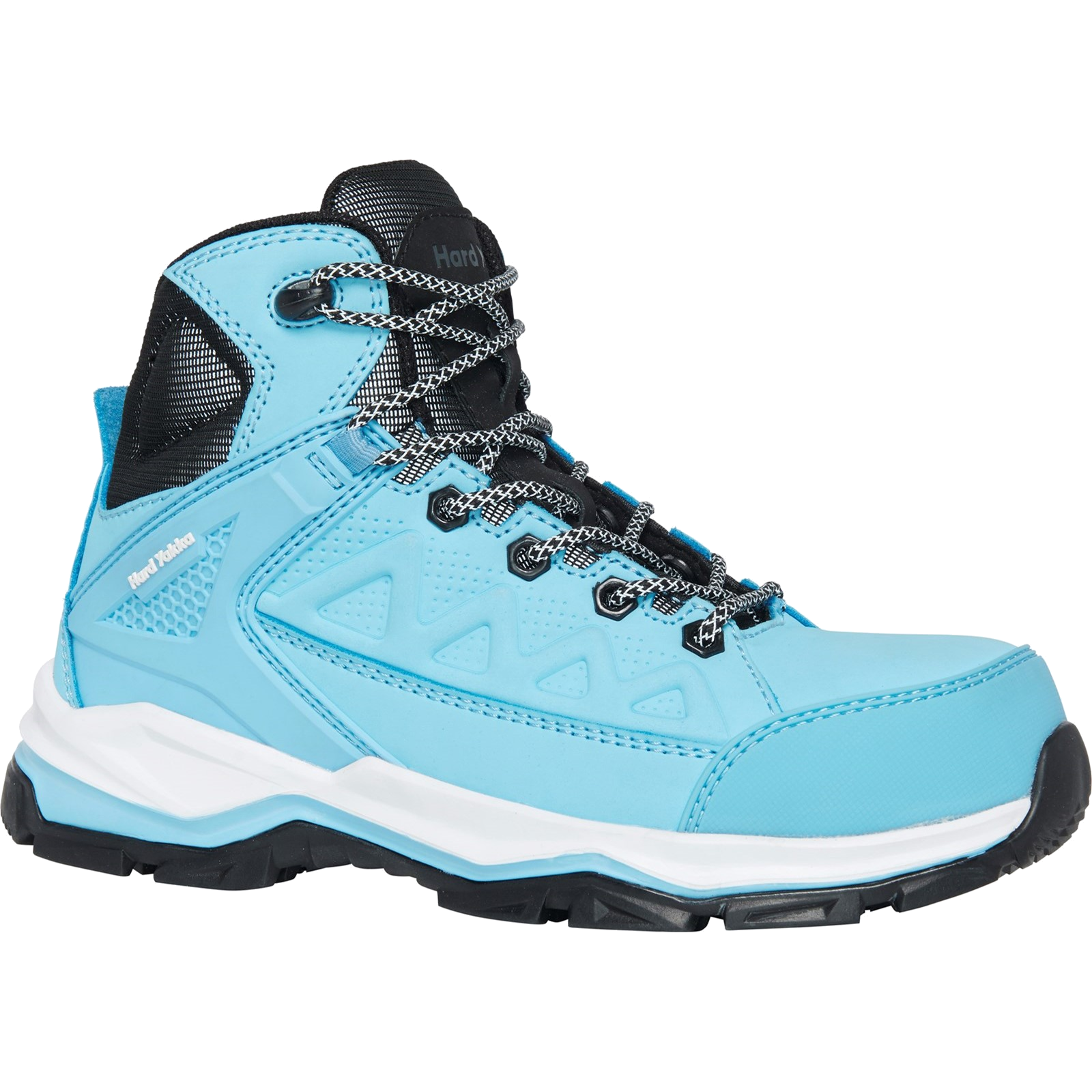 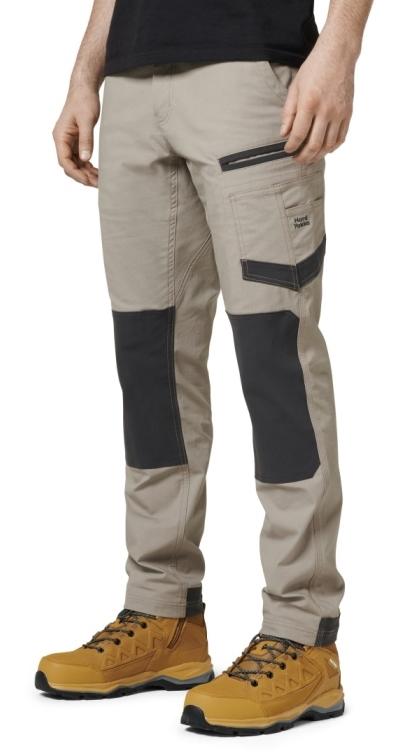 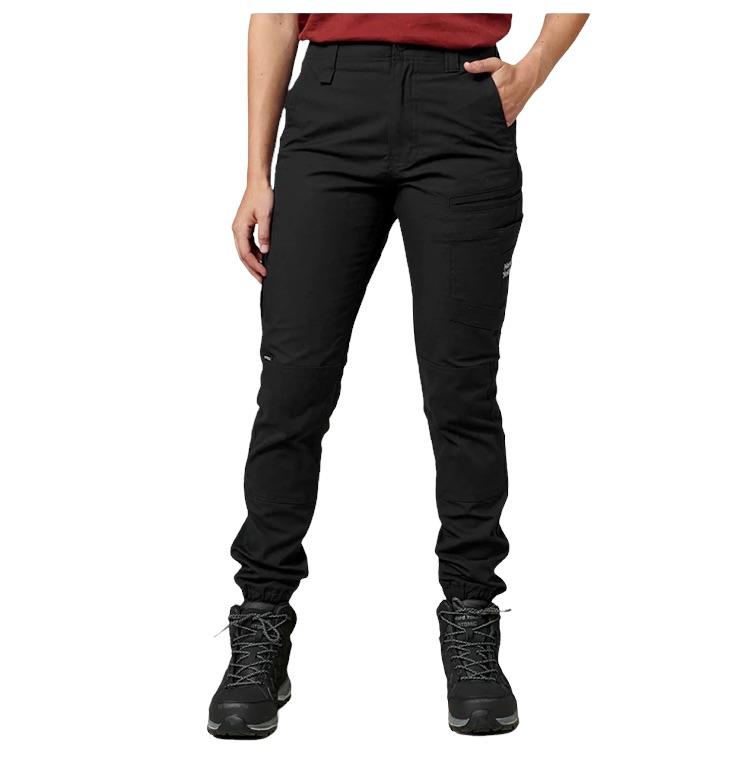